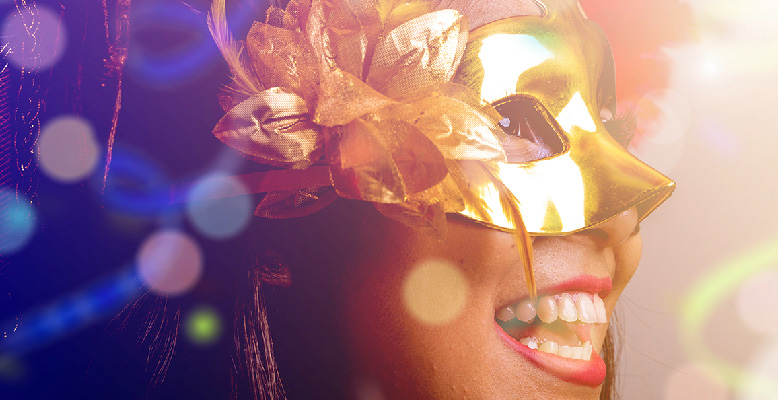 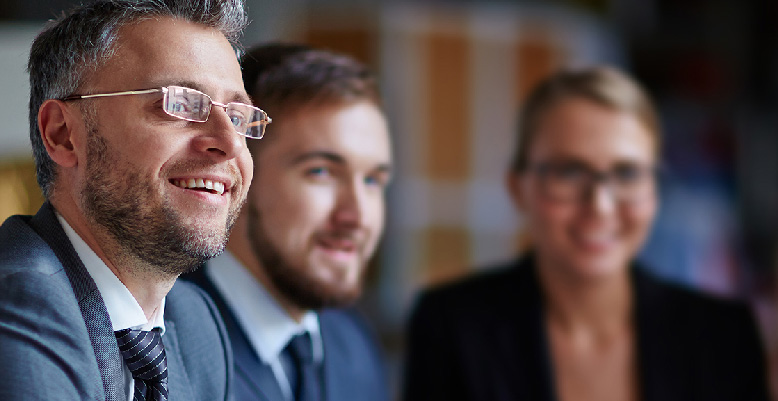 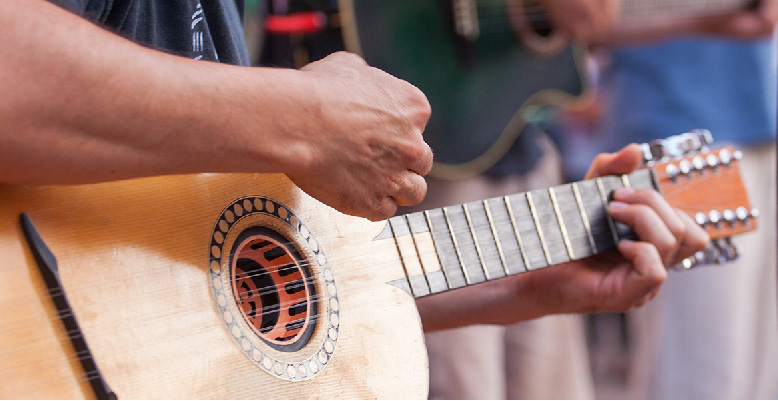 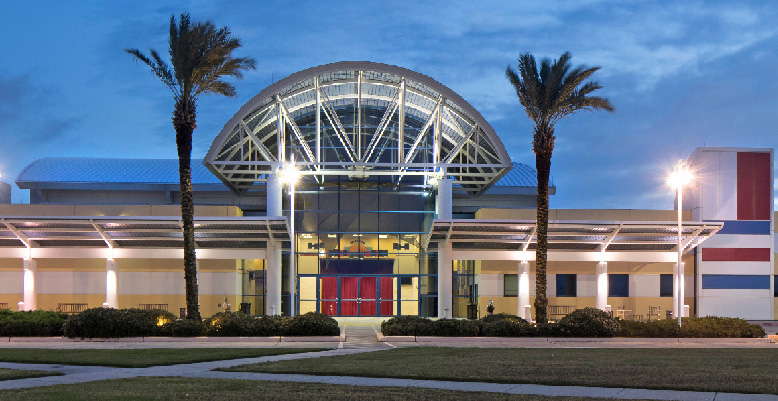 Center of
IT ALL

The Harbor Center is the epicenter of celebrations, great performances, conferences, consumer shows, weddings, and meetings. It is also the place where the community gathers to enjoy music, food, and fun. This space has seen more smiles, laughter, thoughtful discussions, and fabulous products than any venue in the region.

The reasons for choosing The Harbor Center for your event are simple. Our facility is flexible, and can configure for both large and small events, and our experienced staff offers expert guidance that ensures your event’s success. You are not alone when you bring your event to our Center. 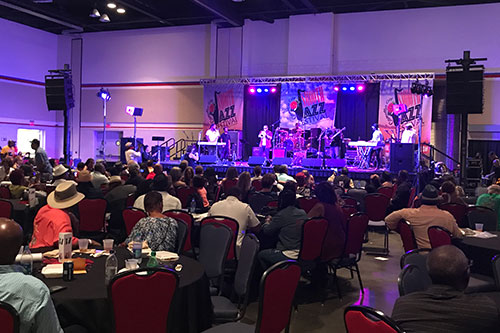 The Harbor Center is perfect for big events. Conventions and grand celebrations can showcase their speakers and presentations on a large stage with professional lighting and seat 2000 people theatre style in our spacious hall. 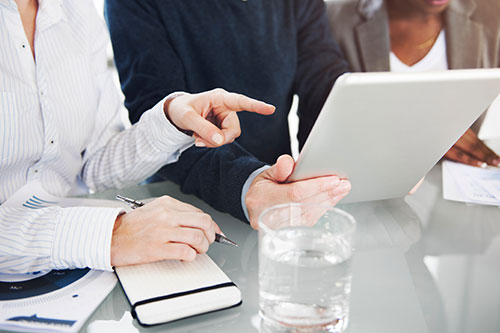 Wedding receptions, luncheons, social and professional gatherings, and training seminars fit comfortably in our flexible spaces. We can accommodate small groups of 20-60 in a single meeting space and expand that space to hold twice or three times that number. 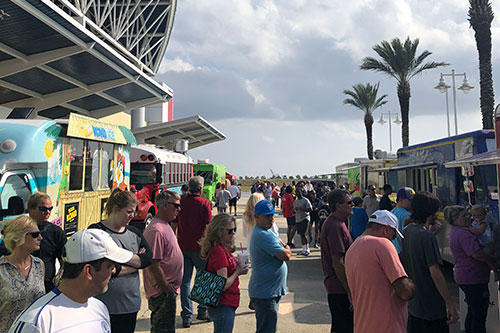 The Harbor Center is the Center of the Community for fun, fellowship, and celebrations. From the Family Fun Day, Louisiana Food Truck Festival and Concerts the Center bring citizens together.

Ducks Unlimited is the world’s leader in wetlands and waterfowl conservation.

DU got its start in 1937 during the Dust Bowl when North America’s drought-plagued waterfowl populations had plunged to unprecedented lows. Determined not to sit idly by as the continent’s waterfowl dwindled beyond recovery, a small group of sportsmen joined together to form an organization that became known as Ducks Unlimited. Its mission: habitat conservation

Thanks to decades of abiding by that single mission, Ducks Unlimited is now the world’s largest and most effective private waterfowl and wetlands conservation organization. DU is able to multilaterally deliver its work through a series of partnerships with private individuals, landowners, agencies, scientific communities and other entities.

Waterfowl conservation is facing important challenges as wetlands and other habitats are being degraded and destroyed across the continent. Ducks Unlimited has a vision to reverse this trend.

The vision of Ducks Unlimited is wetlands sufficient to fill the skies with waterfowl today, tomorrow and forever.

DU will achieve our vision through diverse public and private partnerships to address the full range of factors that continue to erode waterfowl habitat across North America.

Ducks Unlimited is a grassroots, volunteer-based organization. Its members are conservationists and outdoor enthusiasts who live primarily throughout the United States, Canada and Mexico.

DU volunteers host more than 4,000 grassroots fundraising events annually, such as member and sponsor banquets, shooting and fishing tournaments, and golf outings. Event dollars represent some of DU’s most important sources of revenue. Since event dollars are typically unrestricted, DU is able to spend these funds in our highest priority areas and use them to leverage additional funds from other sources. 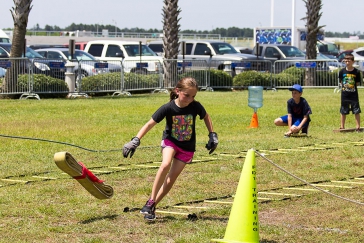 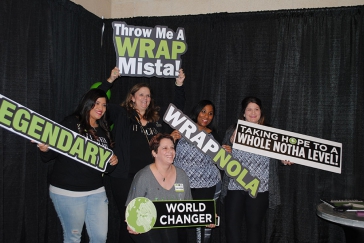 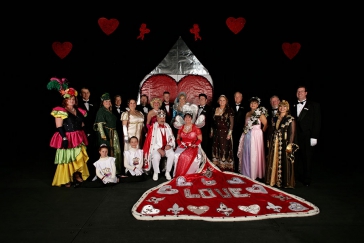 Are you ready to bring your event to life? Contact us and tell us all about it. Our experienced planners can help transform your dreams into reality.