The Greater New Orleans Corvette Club (GNOCC) was founded in 1988 and is based in the New Orleans, Louisiana area. We have over 300 members from all the surrounding areas. Our

The Greater New Orleans Corvette Club (GNOCC) was founded in 1988 and is based in the New Orleans, Louisiana area. We have over 300 members from all the surrounding areas.
Our logo incorporates the C4 Corvette flags and the symbol of our city, the Fleur-de-Lis.
What do we do and where do we go? We go to car shows, fairs, festivals, and other fund raising events including supporting as many other car clubs’ car shows that we can. Something is going on almost every weekend of the year!We also go sightseeing to some of the great local attractions, along with taking trips to attractions in other areas and states.  There are also several yearly parties that are included with your membership, including a Crawfish boil, Picnic and ending the year with a Christmas celebration.
Every year we also put on an annual ALL CORVETTE car show in the fall, called the “EXTRAVETTEGANZA” that attracts over 200 Corvettes from many states around the country. The show gets bigger each year.  Come check it out this year! 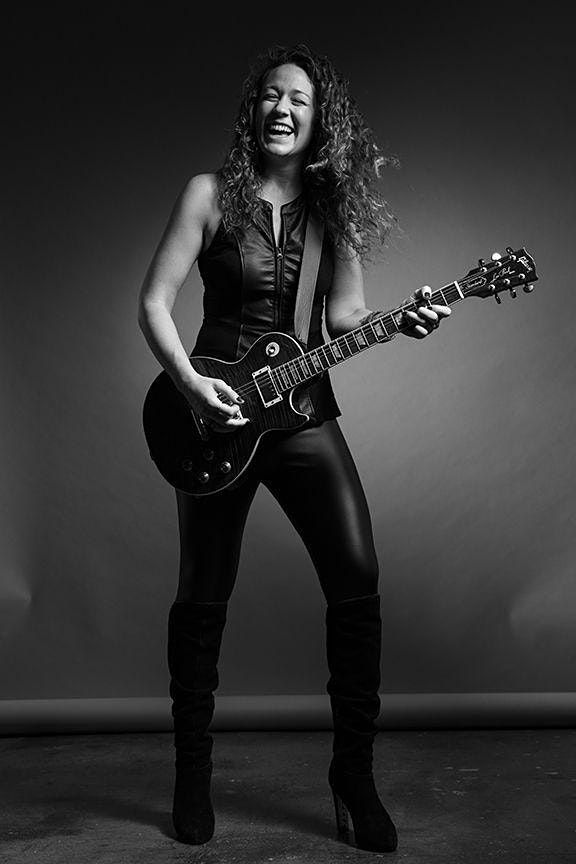 Electrifying live artist and prolific, down-to-earth songwriter, Jamie Lynn Vessels has the rare ability to captivate and enrapture with her stage presence, lyrical prowess, powerful rhythms, and a voice both

Electrifying live artist and prolific, down-to-earth songwriter, Jamie Lynn Vessels has the rare ability to captivate and enrapture with her stage presence, lyrical prowess, powerful rhythms, and a voice both raw and soulfully soothing.

Likened to Lzzy Hale (Halestorm), Melissa Etheridge, and even Bonnie Raitt in those quieter moments… It’s not just a concert – it’s an experience.

Originally from Raleigh, North Carolina, Jamie graduated with an undergraduate and Master’s Degree in Criminal Justice during a stint in the Northeast. Piano, guitar, songwriting – and even a brief foray with the trombone – were never far from her throughout her formative and academic years.

Torn between two paths, Jamie’s passion for, and calling to, a life of music drove her to find her artistic home in the Crescent City.

Several years after making the move to New Orleans, and with multiple recordings, festivals, collaborations, and numerous live shows under her belt, 2019 and 2020 have seen the formation of a new band and sound with fresh energy and material.

This shift has caught the attention of peers and fans alike, giving the six-foot rocker well-deserved attention in the indie world as a songstress, performer, and vocalist, both abroad and at home. 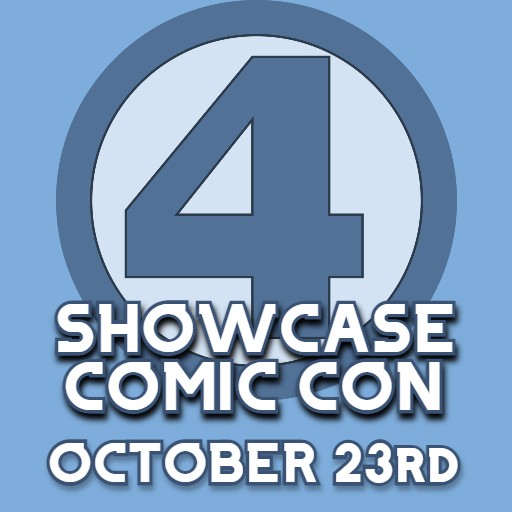 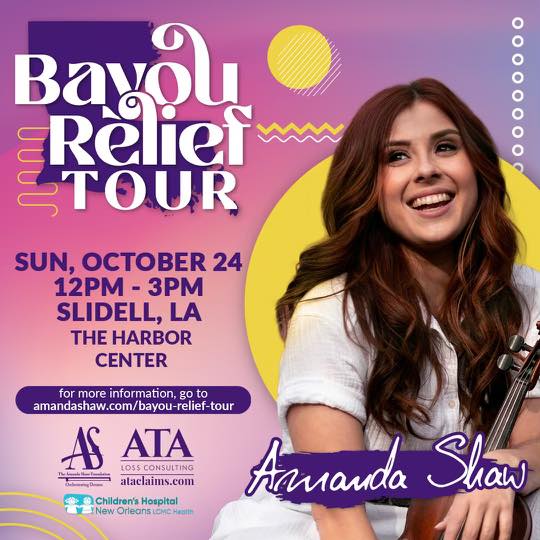 In response the devastating impact of Hurricane Ida, singer and fiddler Amanda Shaw is announcing Bayou Relief, a special event series featuring essential recovery resources provided by community partners and disaster relief specialists to support some of the most devastated areas in the Bayou Region and surrounding parishes.

Bayou Relief is a free event series designed to aid underserved areas with valuable resources needed to rebuild and recover while also offering overwhelmed communities a taste of Louisiana culture by providing live music by Amanda Shaw & the Cute Guys, complimentary food and much more. The event series will launch in October with localized access to industry professionals that will share key tools needed to rebuild stronger. Community advocates and reputable local businesses including ATA Loss Consulting, Millennium Construction, Hometown Restoration and others will provide the critical support and resources to assist communities with insurance claims, business interruptions and personalized guidance. 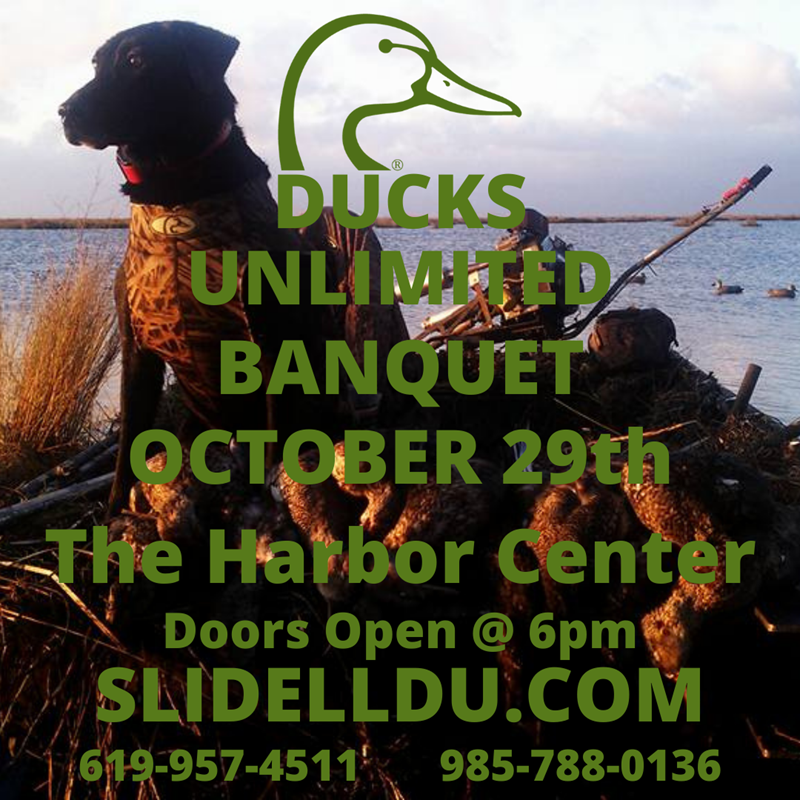