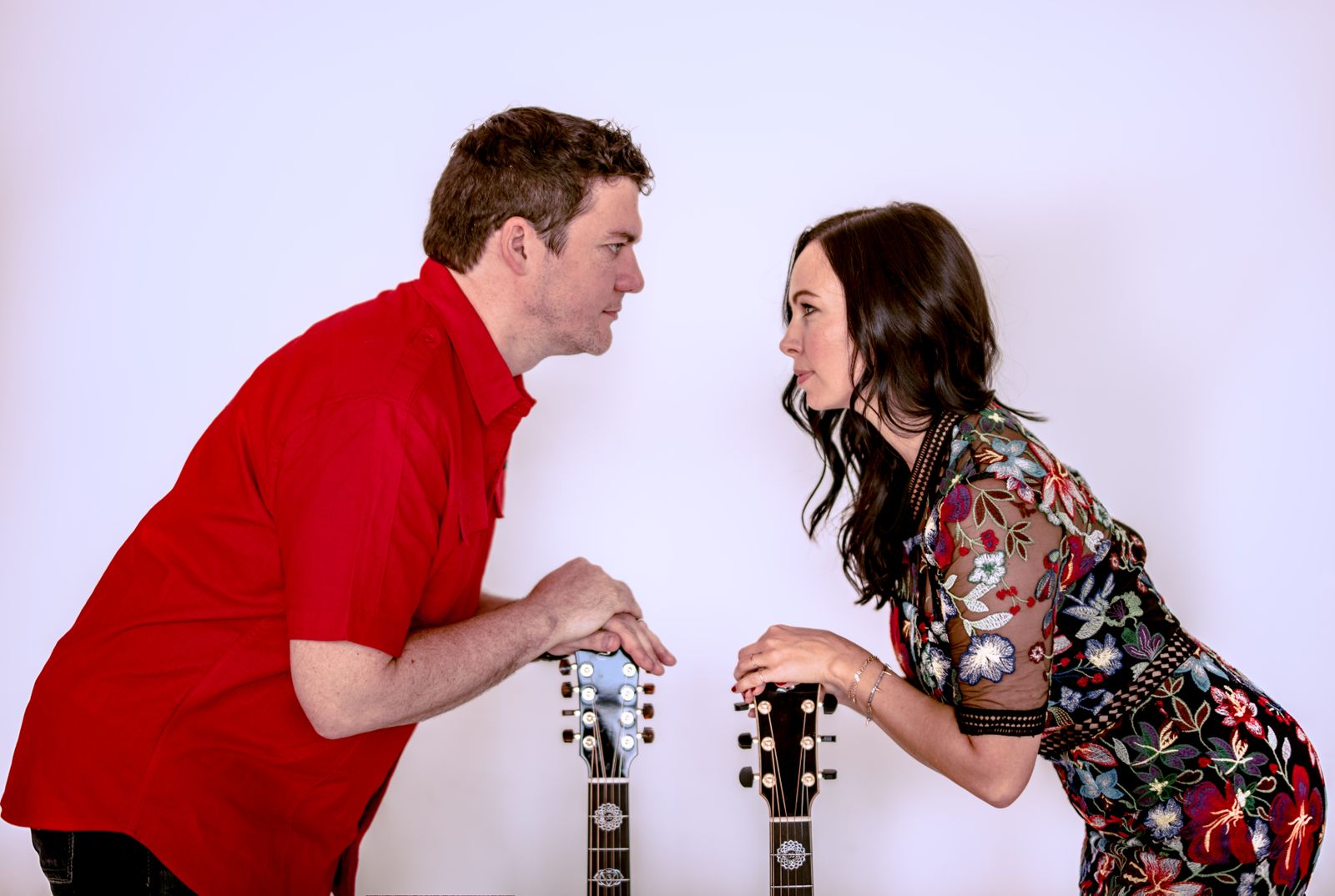 “Danika Holmes isn’t just easy on these eyes. She’s a true American talent... I couldn’t stop listening!” -Mike Wolfe, American Pickers on History “In Nashville, you have to stand in a